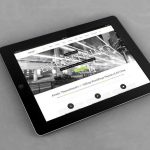 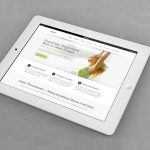 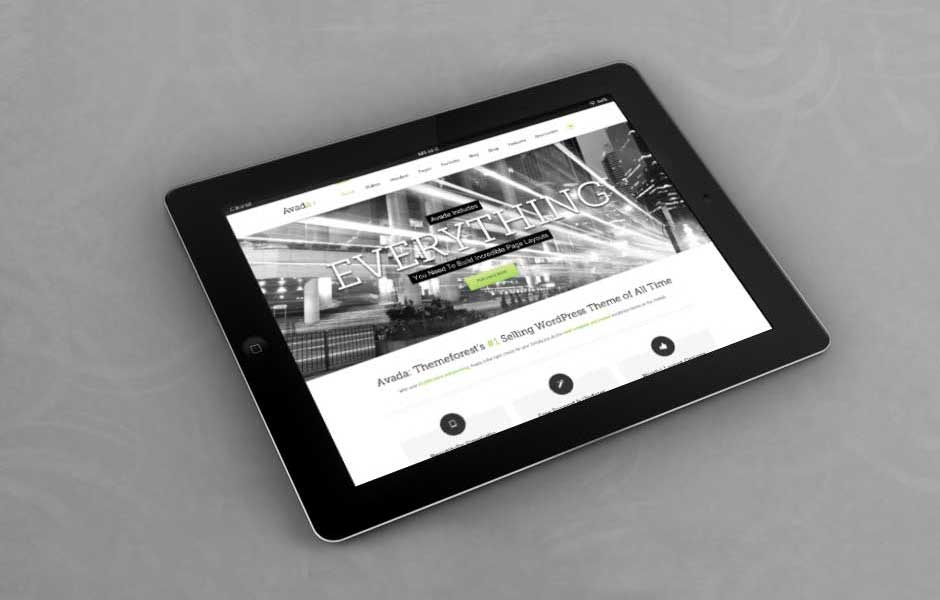 Dynamics AX, going forward, will evolve and grow as the firm evolves and grows, thus transforming the way businesses operate.

In its appearance, AX 7 will have similarities to Office 365. It will introduce efficient workspaces adjusted to the user’s role and activities, with integrated Power BI, dashboards and real time analytics.

Dynamics AX 7 will also include a web-based HTML5 client experience and will be accessible from any device, on any browser. Tablets will be the first to benefit from this improvement, Smartphones will follow at a later stage.

To handle those changes, developers will have access to productive tools for web development. The integration with Visual Studio will be deeper and more engaging for developers.

Functionally, Dynamics AX 7 is based on 2012 R3 CU8. Some elements will be duplicated, while some functionalities will be improved and approached in a different way.

Microsoft Dynamics AX 7 is part of the wider One Microsoft breadth of solutions and fully supports Microsoft’s ambitions of 1) Reinventing productivity and business processes, 2) Building the intelligent cloud platform, and 3) Creating a more personal computing.

Help and support will evolve significantly. The traditional help service will change into a more collaborative experience.

The final version of AX 7 is expected be announced at Convergence 2015 (between November 30th and December 2nd). The pricing model will be announced as well. General availability will follow Convergence.

At first, AX 7 will only be deployable on Azure through Lifecycle Services (LCS). This means that Dynamics AX consultants who haven’t used LCS yet will need to become familiar with it. Independent consultants who don’t have LCS access can easily obtain it – see how.

This September, Microsoft will start to make the AX 7 preview edition available so that users can begin exploring it and giving feedback. The release date will be determined based on the data gathered at that stage.

After the release, there will be half-yearly update cycles where additional update models will kick-in.

The upgrade of existing customers won’t be available in the first release of AX 7 – it will follow in an additional release.

Over 40 languages will be available at launch.

If you have recently invested in Dynamics AX 2012, you’ll be interested to know that AX 2012 R3 will be continuing for the foreseeable future.

Currently All Agents are Offline Click here to Send your Request